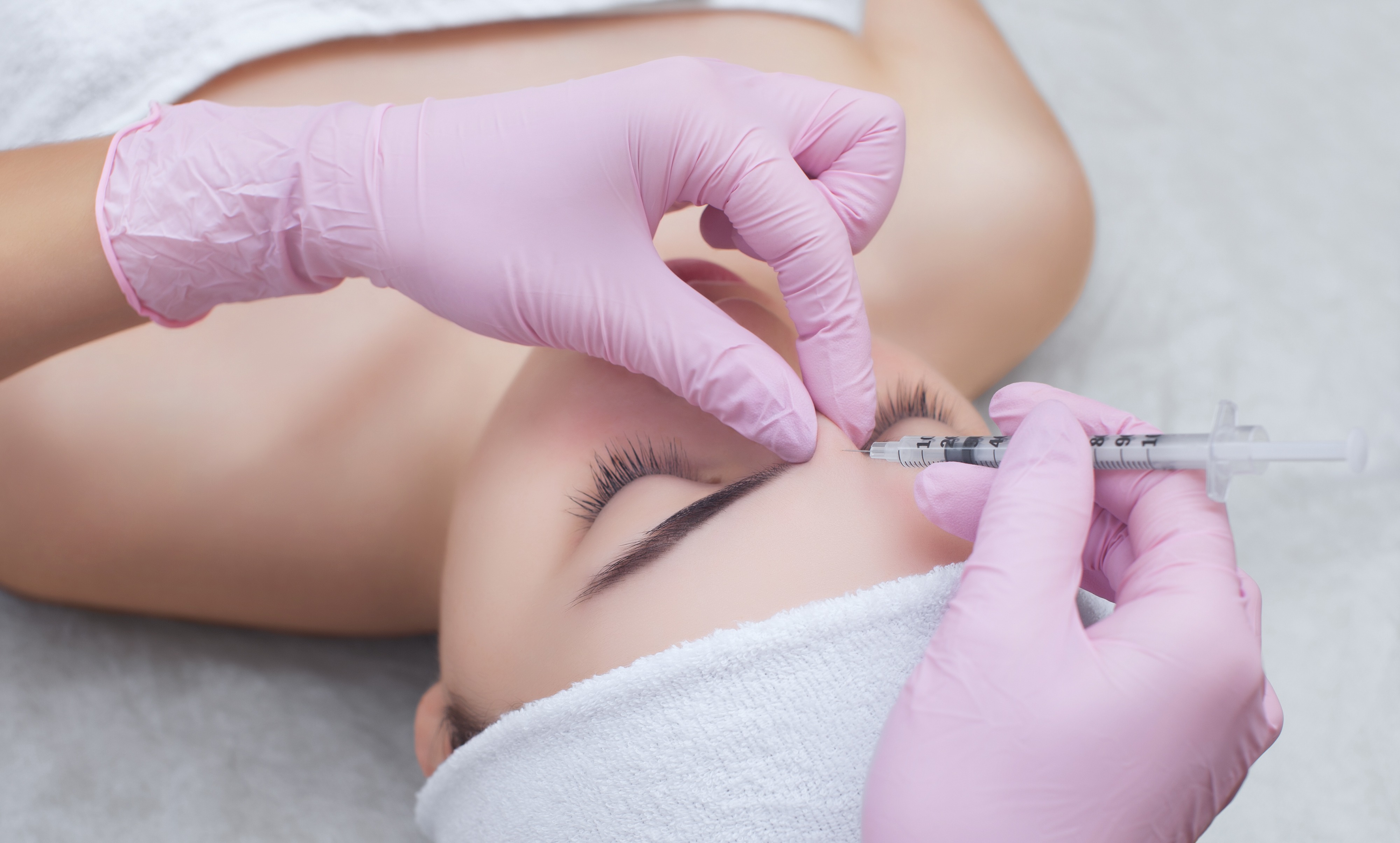 HOW DOES IT WORK?

When Botox and Dysport are injected into muscle tissue, they relax and still the underlying muscles by blocking nerve activity in the treated muscle. By relaxing the muscle, the skin above the treated area will appear more smooth. Treatment however is only temporary – it will not get rid of wrinkles for good, but rather the treatment makes the wrinkles less noticeable for a few months. Treatment has to be repeated once the effects wear off.

While both Botox and Dysport contain similar active ingredients, trace protein amounts may vary. Because of these variances, one treatment may be more effective than the other for each individual. For some, the effects of treatment when using Dysport may be apparent more quickly than when using Botox. However, the results of Botox may last longer than Dysport. Dysport can only be used to treat glabellar lines (the lines in between the eyebrows that extend vertically towards the forehead). These lines are most noticeable when a person frowns. In contrast, Botox is approved for treating crow’s feet and forehead lines in addition to the glabellar lines.

HOW LONG DO RESULTS LAST?

HOW LONG DOES IT TAKE TO SEE RESULTS?

When using Dysport, you may notice results after just a few days. With Botox, you may begin to see results within a week, however full results may take up to one month to become apparent.

WHAT IS THE AVERAGE REQUIRED DOSAGE?